A parent, guardian, or other person having supervision of any child officially enrolled in Alabama public schools (K-12) shall explain in writing the cause of any and every absence of the child no later than three (3) school days following his/her return to school.  Excuses are also required for checking the child in late or checking out early. A failure to furnish such explanation shall be evidence of the child being truant each day he/she is absent. The nature of the absence/check-out/check-in will determine whether it is excused or not. Any official documentation such as doctor excuses should be turned in within three (3) days of the missed day.

The Pike County Board of Education shall not tolerate truancy or the habitual and unlawful absence from school.  The parent or legal guardian is responsible for requiring any student under his control or charge and under seventeen (17) years of age to attend school regularly except for legal absences as defined by Alabama School law and State Board of Education rules and regulations.  Every student must attend the entire length of each school term through the day preceding the seventh (17th) birthday.  If a student under seventeen (17) years of age becomes truant, the parent or legal guardian of the student may be guilty of a misdemeanor before a court of competent jurisdiction and subject to punishment by law (Contributing to the Delinquency of a Minor).

If the parent or guardian files a written statement in court to the effect that he is unable to control such student (Child In Need of Supervision), the student may then be subject to action of the juvenile court which will determine whether the student is a dependent, neglected, or delinquent child.

Excessive absences of the student may hold serious ramifications such as the denial/revocation of his/her driver's license, denial of credit by school principle, and a court petition/warrant being filed. For purposes of denial of credit, checking in, checking out, or being tardy unexcused three (3) times shall count as one (1) unexcused absence. 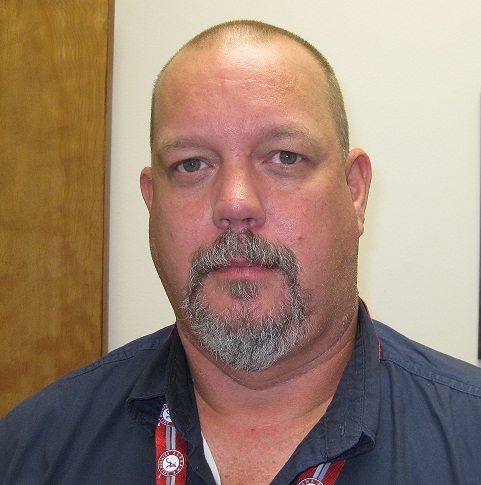